Watch more How to Make the Best Coffee videos: http://www.howcast.com/videos/494732-How-to-Make-PourOver-Coffee-Perfect-Coffee

My name is Mike Jones and I’m a barista at Third Rail Coffee, right by Washington Square Park in New York City. I’m going to teach you some basic coffee making skills. I’m gonna show you how to make pour over coffee, using this Chemex brewer. And, I’m gonna be using the method that we use at the cafe where I work at, Third Rail Coffee.

So, the first thing you do is start off with 23 grams of coffee, if you have a scale. I definitely recommend getting one. It makes brewing at home a lot easier, but it’s also gonna be three flat scoops. So, you’ll take that and grind it. You’re gonna do just a medium grind on this.

The next step is to pre-wet the filter. Now, what this does is make sure that everything’s up to heat. So that there’s not temperature loss, which would result in sour coffee. But it also removes some of the paper taste from the filter. It ends up being pretty noticeable. You can do an experiment, where you just taste the water that you run through the filter. And it’s pretty clear that there’s a, sort of, cardboard-y, gross taste that you don’t want in the coffee.

So, once you’ve done that, just dump it out. The dumping of the water from a Chemex is one of the unspoken arts. All right, so once all the water’s out, you add the grounds to the Chemex. And then just kind of shake it around, to make sure it’s flat in there. Now, I’m gonna be doing this on a scale of two 400 grams of water. This would also be around 12 and a half ounces. All right, so you add the water. Now, if you’re using a tea kettle, you either wanna take water just off boil and transfer it to another device, or just let it sit for 30 seconds and use the tea kettle.

The first thing you’re gonna do is, pour just enough water to wet all the grounds that are in there. And you let that sit for 30 to 45 seconds. This is called ‘blooming’. And what it does is, let some of the gasses release. So, if you were to pour all the water at once, the gasses would, kind of, create this barrier between the water and the grounds, which would lead to an uneven extraction. And probably taste sour, weak.

So after 30 seconds, you’re gonna pour. You wanna pour pretty slowly, starting in the center and then going in concentric circles, all the way to the edge. But, without actually pouring down the sides of the filter. This would just rush right through the grounds, and then over extract, causing it to be bitter. And you can come back in and circle out again. This whole process should take between three and a half to four minutes. If it goes, if the water runs too fast, you wanna use a finer grind. And then, if it’s taking too long to drip through, you’re gonna wanna use a coarser grind.

All right, so we’ve added all the water we’re gonna use. And you’re just gonna just finish it up with a gentle stir. I always like to do a little x and then a circle. And this gets some of the grounds off the bed, or off the walls, of the Chemex, so that they all extract.

And then, again, this is the part where you can start making sure the timing is right. If it’s taking too long, you have to make an adjustment.

So, once all the water’s drained through, you’re gonna remove the filter. And you wanna make sure you do this, before it dries out. Because the last few drops, they’re not gonna taste so good.

So, just pull that out and you can throw it away or compost it. And then, after you let it cool, it’s ready to serve. 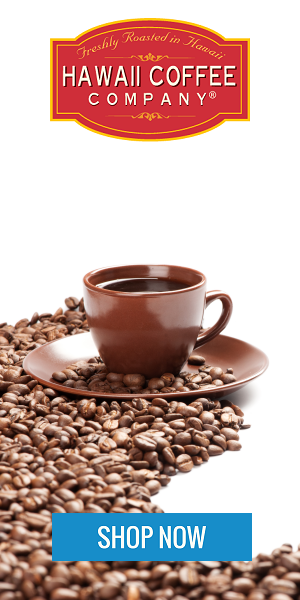 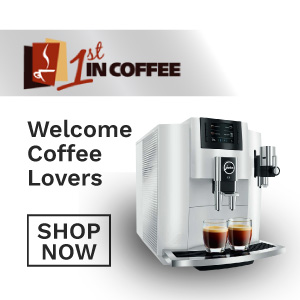